Last weekend I ended up with a scheduling miracle: a three day weekend.  Usually when the stars align and this happens I jump at the opportunity to get out of town and visit friends.  This time I opted for a relaxing staycation instead.  By opted I mean I was forced into staying in town for the weekend because the rest of my family already had out of town plans and I was required to stay and keep our dog alive.

The key to a perfect staycation is a mix of local activities, relaxing alone, some snacks and booze, and not wearing pants for more than 3 minutes after you return home.

After work Thursday I kicked off my staycation with a burrito bowl from Chipotle and spent some quality time with the dreamy Matthew Gray Gubler while watching re-runs of Criminal Minds.

Friday was the first official day of my three day weekend. I started my day by meeting a volunteer coordinator from Girls Rock! Pittsburgh, an empowerment program for female youths, at an adorable coffee shop in a part of the city I’ve never been to.  I left feeling thrilled about joining the organization and looking forward to being a part of their summer camp program.

I spent some time relaxing and reading in the nearby park before meeting friends for happy hour.  Drinking beers outside next to a dancing fountain with choreographed routines to Dolly Parton’s “9 to 5“ and Christina Aguilera’s “Genie in a Bottle” is a top notch happy hour experience.

After happy hour we headed to Club Cafe to check out Jeremy Messersmith. I first discovered him during my DJ days at WXJM. This venue is super tiny and I loved it. Mid-set he asked for requests and I shouted out, “I love Virginia!”,  which he then went on to play during his encore. He played a lovely cover of Robyn’s “Call Your Girlfriend“ and the most romantic song about a one night stand ever. It was hard to contain my swooning. With some encouraging and guidance from my friend’s boyfriend I bought him a shot of whiskey post-show and we chatted briefly while I tried to minimize my gushing. I’m not sure I succeeded, but #YOLO. 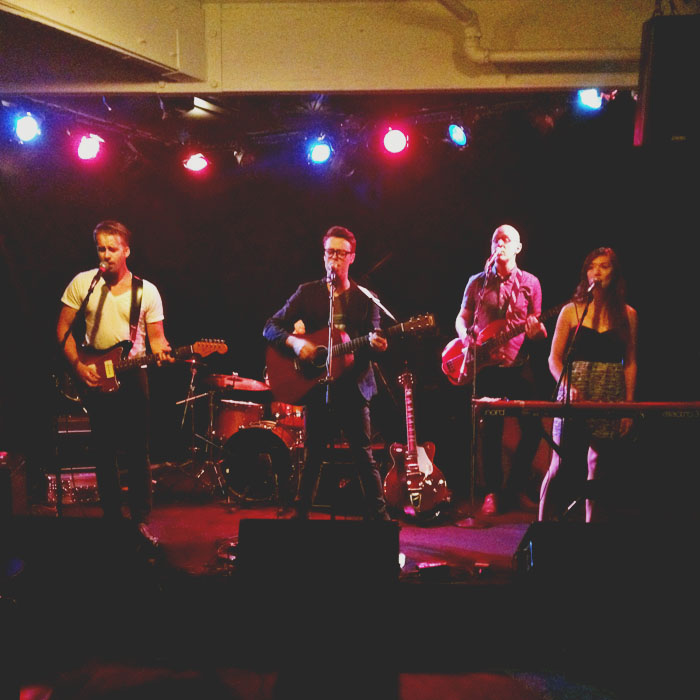 I spent the entire day Saturday watching Orange is the New Black. I decided I wanted to re-watch season one before starting season two, so I watched 16 episodes in one day, which is a new personal binge watching record. I’m still not sure if I feel proud of this accomplishment or ashamed.

Sunday I met up with friends for Bloody Marys before heading to a local music festival that a couple of my co-workers’ bands were playing.  We arrived in time to catch Gypsy and His Band of Ghosts at the outdoor stage overlooking the city from Mount Washington.  During the next band’s set, Pittsburgh’s weather decided it was the perfect time to start a down pouring. 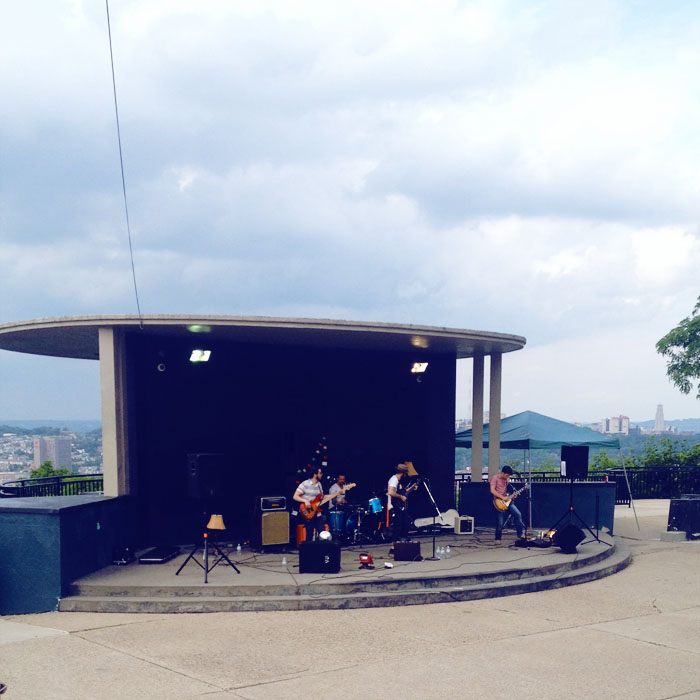 We tried to wait it out, but after 20 minutes and no sign of a slow down we headed indoors to enjoy a few beers.  The blueberry beer I ordered even had floating blueberries in it! 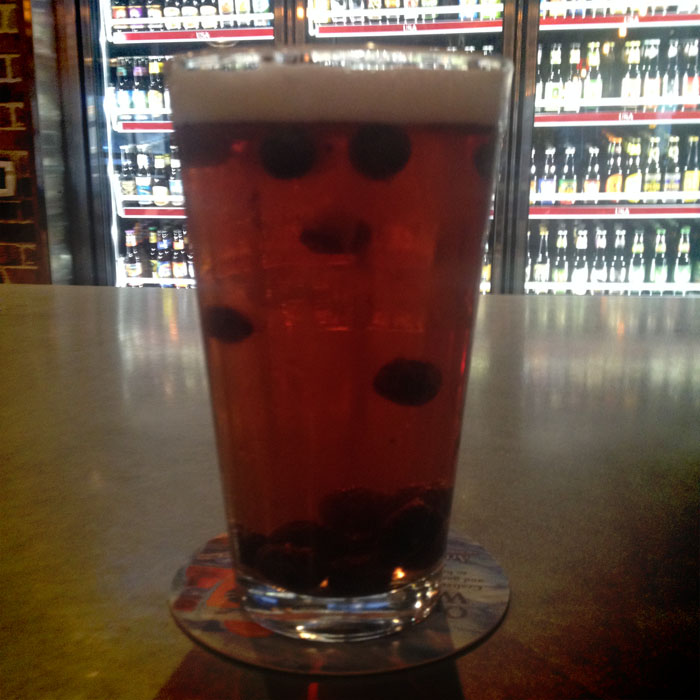 I love that calling a long weekend in your hometown a staycation makes everything seem more exciting. Added bonus — there are no bags to unpack!

Do you have a favorite way to spend a staycation?

Categorised as: Our So Called Lives