« « How I Spent My Summer Vacation|

A couple weeks ago I read this post about AIM away messages and I got ultra nostalgic and reflected about my previous online aliases. I can still remember the song lyric I artfully selected for my away message when I went to prom (Get outta my way cause I’m goin’ somewhere). Buckle up for safety as we travel through cyber space.

This was my first AIM screen name ever. I was a spunky — bordering on obnoxious — middle schooler, so this was an accurate representation of who I was in real life.  I didn’t have the internet at home yet and had to make sure I logged in when I was at my friends’ houses. How else was I going to talk to my middle school crushes?!  Speaking of crushes, the 3317 from the end of my handle was copied from one of those crushes. Subtle, right? 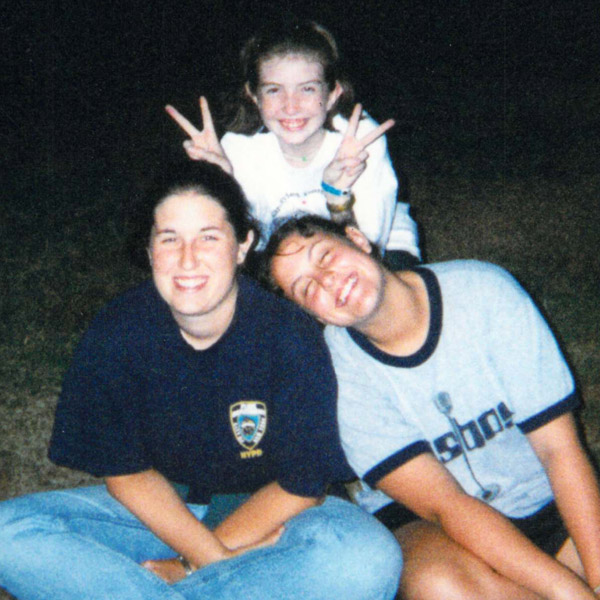 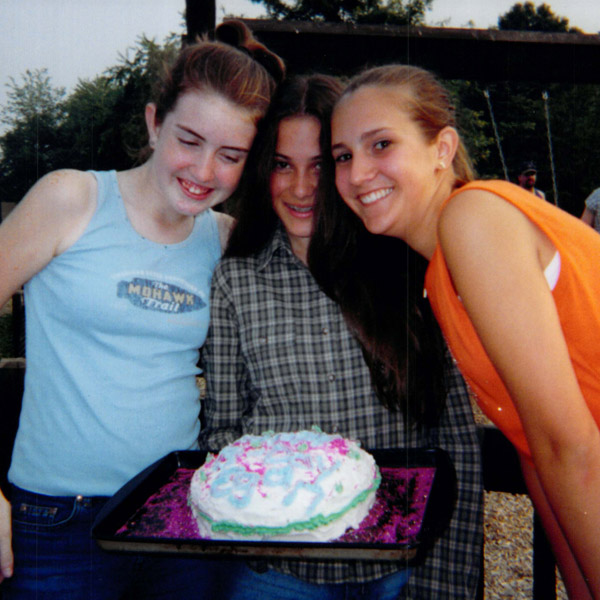 punkybonnett17: The early ’00s
(I pronounce this as “oh-ohs”, I know it’s referred to as the aughts, but I think oh-ohs is more fun.)

Maybe I was inspired by the new millennium and Y2K hoopla or maybe I was trying to put my middle school persona to rest. I switched my AIM account to punkybonnett17. I merged Punky Brewster with my last name to create this masterpiece. I guess if I’m being super accurate it was: pUnKyBoNnEtT17. This name was there for me through those angst filled days of high school and trying to find a date to homecoming. 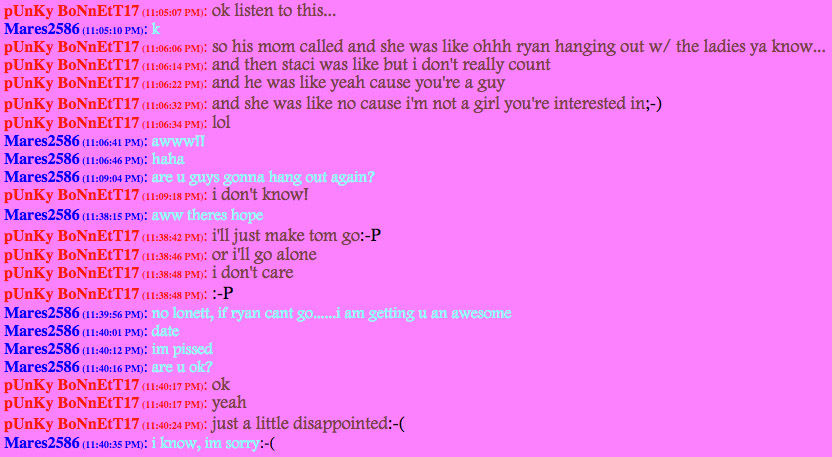 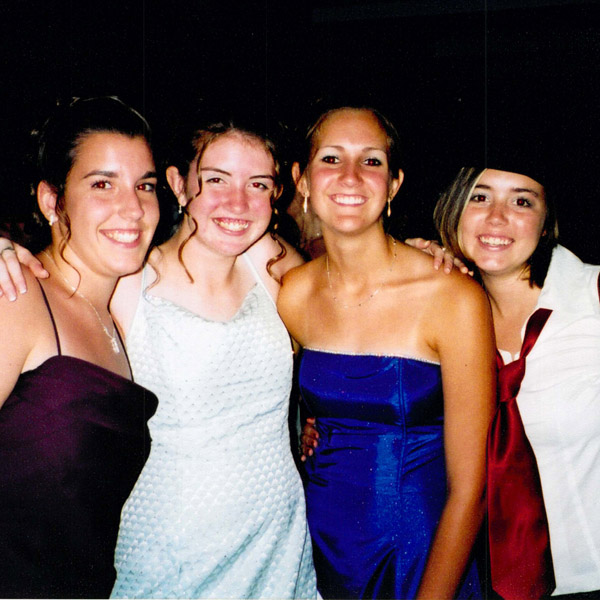 Punkybonnett17 was how I kept in touch with high school friends while I transitioned to college. This was also during the early days of facebook, but events and status updates were’t what they are today. We all had to find out about the rager at Ashby through away messages. Times were tough, man. 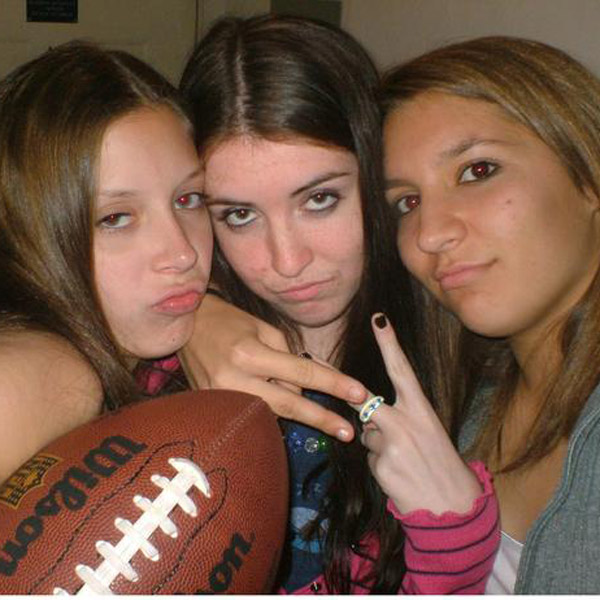 Miss Lonetta was a nickname given to me by a friend’s dad and I decided it was good enough for Myspace. I initially created a Myspace account in high school to creep on people’s photos who actually used Myspace. I had friends who dated dudes from Myspace and it seemed so bizarre at the time. There was bullying that happened between members of the pom pon squad through Myspace. I was totally emo around the edges, so I should have been into Myspace more than I was! 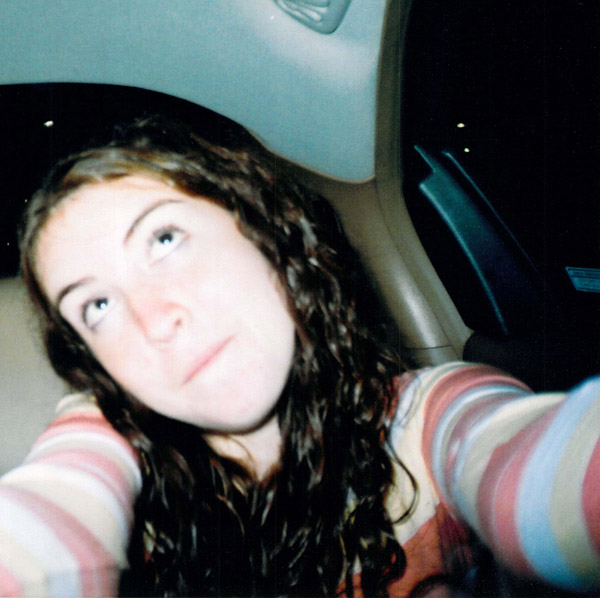 I used Myspacce through the summer after freshman year of college. I was into answering lame chain email type challenges and my background was customized with freeze pops. 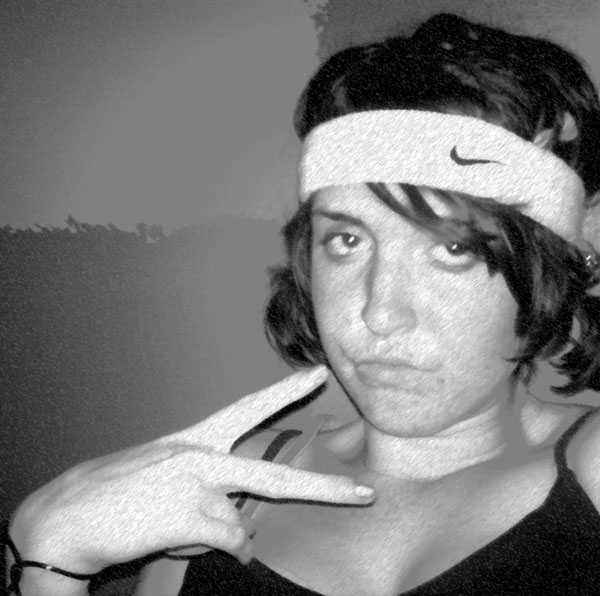 My first communication with the twitterverse:

i don’t really understand what i’m now doing with my life.

I find comfort in the fact that not much has changed. 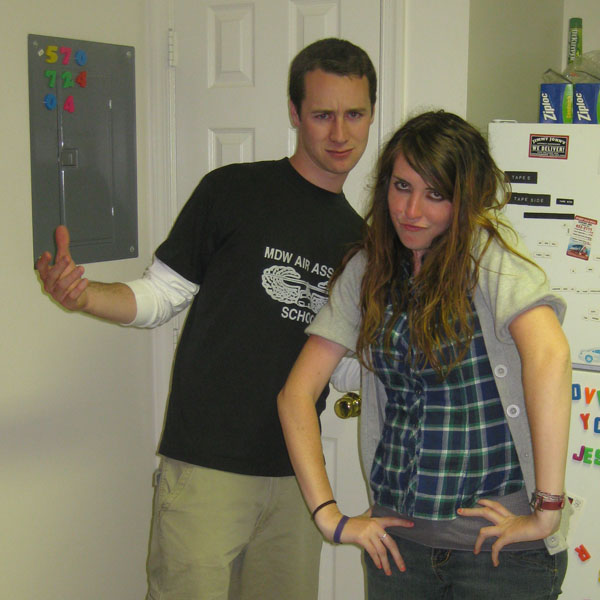 After thinking about the different online identities I had used over the years, I realized I was still using a name from high school. I felt like I needed a change. I put out a poll asking if I should change to @itsjesslonett, keep @misslonetta, and I provided a third option of “no one gives a fuck, get over yourself”.  I also left space for comments, concerns and suggestions. Before I launched the poll I knew I was committed to switching, but it was entertaining making it a more interactive process.

My favorite comment I received was: “I’m concerned about your Taylor Swift obsession. I admire your hair wrap. You look good in stripes.” 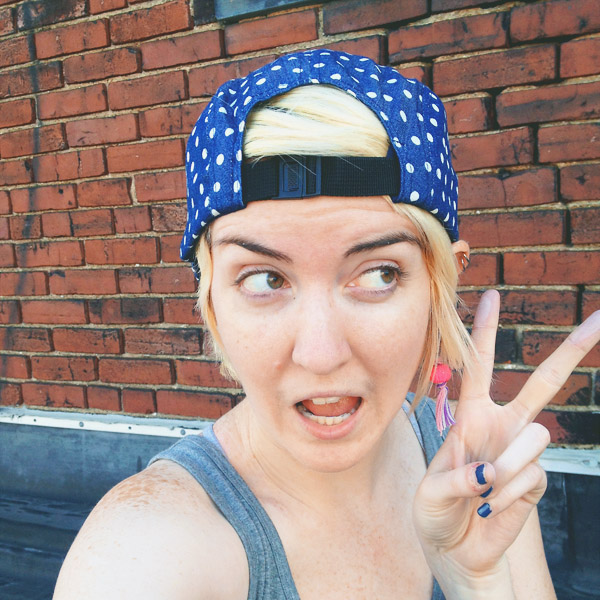